Bonds – where to find opportunities now

Bonds – where to find opportunities now

Prices of goods are still soaring. All the while, economic growth is declining. In this environment, bonds and their yields find themselves somewhere between inflation and recession. “We therefore continue to see rising yields for the short end, while the long end should benefit from the foreseeable weakness in growth”, says Carsten Gerlinger, Managing Director and Head of Asset Management at Moventum AM.

The US inflation rate fell from 7.7 per cent to 7.1 per cent in November. The eurozone saw a decrease from 10.6 per cent to 10.0 per cent in the same period. Nevertheless, inflation overall remains far too high. Continuing to raise key interest rates, central banks in the US and in the eurozone have made it clear that further rate hikes are set to follow. At the same time, the threat of a recession keeps hanging over the markets.

It is against this backdrop that US bond yields proved volatile in the fourth quarter, first rising to 4.25 per cent, then starting a countermovement and dropping to 3.5 per cent. “The long end continues to be in a tug of war between high inflation and a threatening recession”, Gerlinger points out, while the short end would follow central bank decisions. “Because of the highly inverted yield curve, we consider the short end to be particularly interesting, with a yield of some 4.5 per cent.”

In anticipation of a recession, yields declined in the eurozone, specifically for bonds from the euro periphery. Following the most recent ECB meeting, however, they have picked up again somewhat recently. The ECB’s reduction in bond holdings is likely to lead to increased volatility on the eurozone bond market.

“Overall, we see the bond market split into two parts”, says Gerlinger. On the one hand, significantly rising yields continue to be expected for the short end following the most recent statements by central banks. The long end, on the other hand, should gradually benefit from the prospect of a recession. “In general, we see absolute yields returning to levels rendering the bond sector much more attractive again”, Gerlinger adds.

As far as corporate bonds are concerned, the yield level of US bonds at 5.4 per cent is attractive for US dollar investors as is the high-yield segment at 8.5 per cent. “This spread, however, still fails to reflect the risk of recession”, Gerlinger cautions. The same applies to euro high-yield bonds at a yield level of 7.4 per cent. At 3.9 per cent, the segment of euro corporates with investment status is also considered interesting. Selective opportunities are found in the Financials and subordinated segments.

As some emerging markets had raised interest rates early on, these could soon be set to fall. Hard-currency bonds are benefitting from spread tightening and a decline in US yields. “Against the backdrop of an expected weaker US dollar, we consider local currency papers to be preferable – albeit hedged”, Gerlinger concludes. 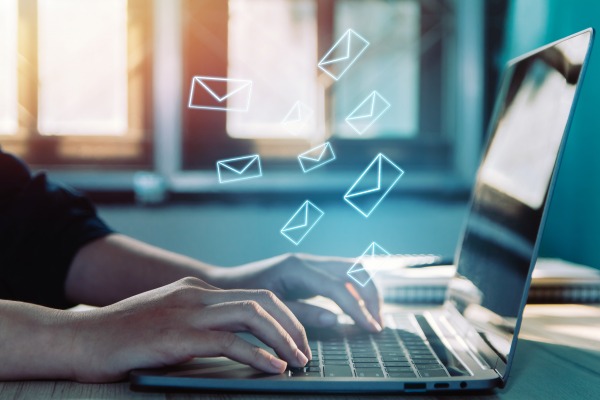